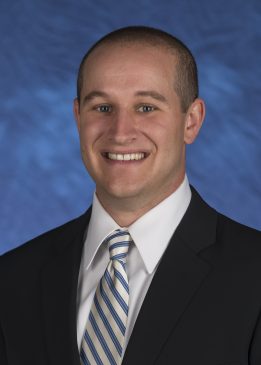 Chris’ areas of practice include business dispute resolution and sports law (with a focus on athlete representation, premises liability, and co-participants’ liability).  Chris has helped his clients resolve a wide range of disputes ranging from a seven-figure breach of fiduciary duty claim to much smaller disputes between family members in closely held businesses.   He has also provided counsel to Olympic medalists, World Champions, and elite amateur and professional cyclists.

Outside of the courtroom, Chris is an advocate of preventative lawyering.  To protect his clients’ rights and limit their risks, he takes the time to educate and counsel his clients so that they can make informed decisions based on a clear road map towards achieving their goals.  In doing so, he has guided numerous small businesses and entrepreneurs through the entire life-cycle of a business: formation, expansion, and ultimately, implementation of an exit strategy.

Prior to entering the practice of law, Chris was a professional mountain biker. His accomplishments include finishing eighth at the 2004 UCI World Championships, finishing third at the 2004 USA Cycling National Championships, and being a member of the prestigious Specialized Factory Racing Team.  He was also the equipment manager and mechanic for two members of the 2008 United States BMX Olympic Team.

In his free time, Chris enjoys spending time with his family, taking occasional trips to Big Bear and Mammoth, and riding bicycles with his young son. He is also active in the San Diego cycling community. Most recently, he served as a member of the Pacific Highlands Ranch Community Park Committee where he advocated for San Diego’s first public bike pump track which is set to open in September 2018.